We have been staying home and social distancing (is anyone else sick of this word yet?) since getting back from California in mid-March. With the flexibility of online school, we had the option to join my uncle for camping on the Mogollon Rim in Eastern Arizona. The kids and Sheba were thrilled to be away from the house and in the woods.

My uncle has a spot he has been camping at for several years and he went as our advance. We loaded up in the morning while M finished her Zoom meetings and school work. We left around noon and made good time up north, I barely noticed the weight of the trailer as I towed it behind the truck. Despite some heavy traffic on the 260 from an accident, we were on Forest Road 300 by 2:30! As we meandered down the twisty road, the windows were rolled down and the fresh air was let in. I felt like we were going to a distant land, despite camping in this area at least once per year.

We turned and saw the sign my uncle hung on the message board. Other people were set up at different sites, but it wasn't as crowded as I expected. We spotted my uncle and pulled into camp. Sheba and the kids hopped out of the truck and rushed to explore while my uncle helped me set the tent up. Despite the fire ban, propane was allowed, and he broke out his new propane-powered fire ring. It did the trick to roast some marshmallows and warm up in the cool evening air. The first night was quiet and peaceful. I heard two owls calling to each other, and heard elk bugle to each other throughout the evening.

The next two nights were rather loud. The party crowd had showed up Friday afternoon and were going hard until the wee hours of the night. I was thankful not to be in a maintained campsite for the sake of having lots of space away from the wild side. I'm getting old. And that's ok. We were thankful for the opportunity to leave town and do something that felt like normal life.

One thing I will say is, if you are newer to the outdoor life and camping, please, please, please, for the love of God, clean up after yourselves! I was alarmed at the amount of trash, toilet paper and improper disposal of waste (human and manufactured) around the forest. I spent parts of each day walking around and collecting any garbage I found, also burying poo, which was really gross! Bring a shovel, people!

Leaving no trace is not hard! Just bring a few extra trash bags, one for garbage, one for cans and glass. Bring two extras to double-bag your garbage at the end of the trip. Before you leave your campsite, look around for any trash that may have fallen down and make sure to bring it with you. Do not dispose of the garbage bags in the nearest town or dumpster. Bring the trash back home and dispose of it in your personal garbage can. You can preserve the outdoors and keep it beautiful for future trips and your fellow humans by doing this!

I'm happy to see more people trying camping, but I beg of the newbies to think of the health of the forest, wildlife and of other people enjoying the same space. 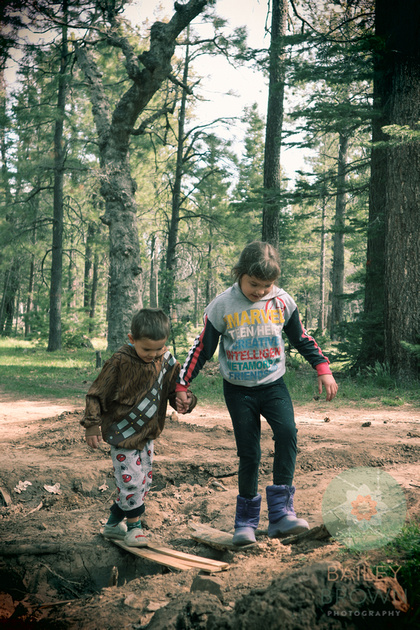 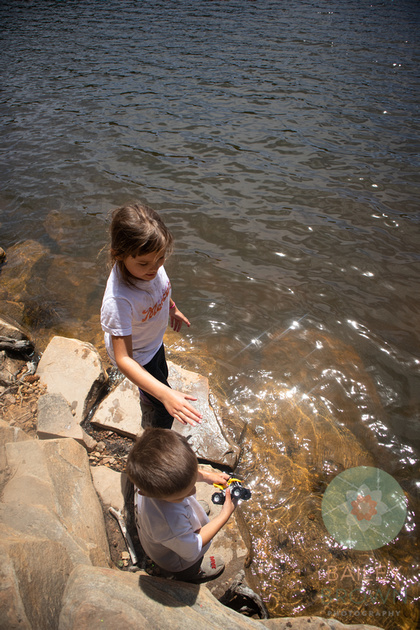