The Return of Meemaw

Finally! After over a year and a half, we had a chance to spend several days with Meemaw. The pandemic ruined two of her planned trips to visit in 2020, but after the vaccine rollout, and decline in numbers, Meemaw booked a flight to AZ.

The kids and I greeted her at the airport terminal. It was the first time I stepped foot inside Sky Harbor since 2019. I felt in awe as we watched planes takeoff and land. The kids enjoyed running around the large waiting area, and commenting on the art installments and travelers passing through. We saw a tall woman with a brightly-colored shirt on emerge from the gates and I felt tears well up in my eyes.

The kids ran to her, and there were some happy tears shed by all of us. The kids have missed their grandma so much.

We spent the week swimming and taking little adventures. Meemaw baked my mom a beautiful cake for her birthday and my uncle cooked us a delicious meal while the kids swam in Nana and Papa’s backyard pool. Meemaw and Nana had fun catching up and spoiling their grandkids. My children are so lucky to have both sets of grandparents who are active in their lives and so doting on them.

The next day we drove to Seven Springs and the kids cooled off in what was left of the little pool at the campground. It was relaxing to picnic amongst the shady cottonwoods. Despite the heat in Phoenix, it was about 10 degrees cooler in the Tonto National Forest. Because of the warmth, there was hardly anyone around and we had the campground to ourselves.

When I found out Meemaw was planning a visit, I booked a tour at the Desert Botanical Gardens. Meemaw has a beautiful garden surrounding her property in Indiana. I wanted her to see how plants grow and thrive in a desert climate. We got an early start, and the kids did surprisingly well as we toured the grounds. Toward the end of the tour it was heating up quickly and the kids were hangry.

My husband found a lovely restaurant called The Ranch House Grille off of Thomas road in the southern part of the Arcadia neighborhood. They had one of the best breakfasts I have enjoyed for a long, long, time. It was also virtually empty on a Tuesday morning!

We took the rest of our time easy and walked the dogs around the desert trails surrounding our neighborhood. When it was time to say goodbye, M shed tears and asked when we can visit Meemaw in Indiana. Hopefully sooner rather than later. 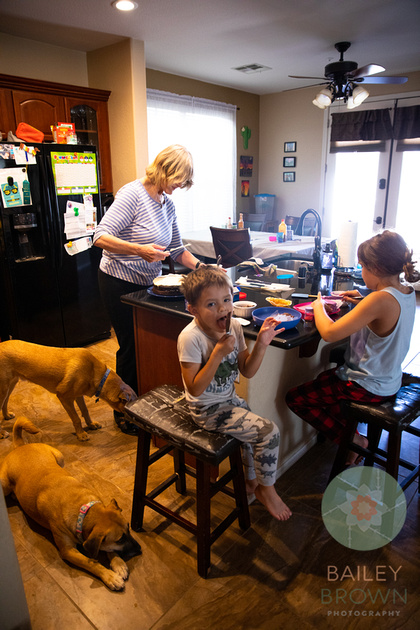 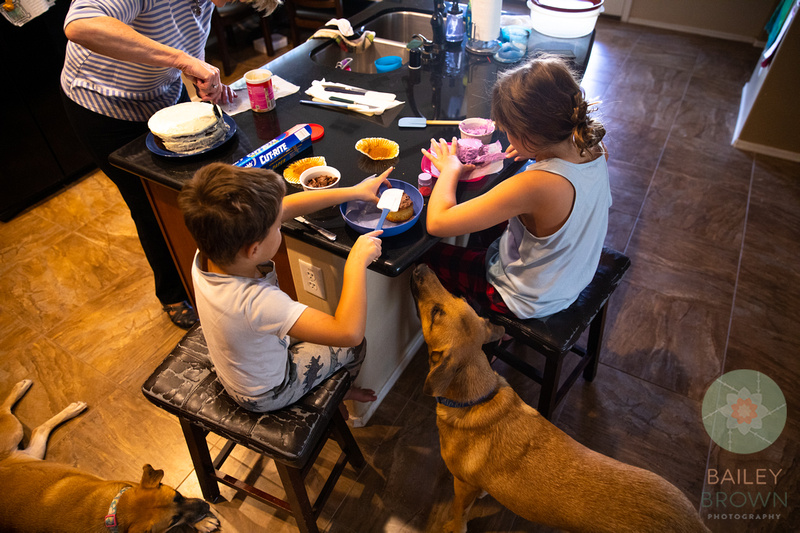 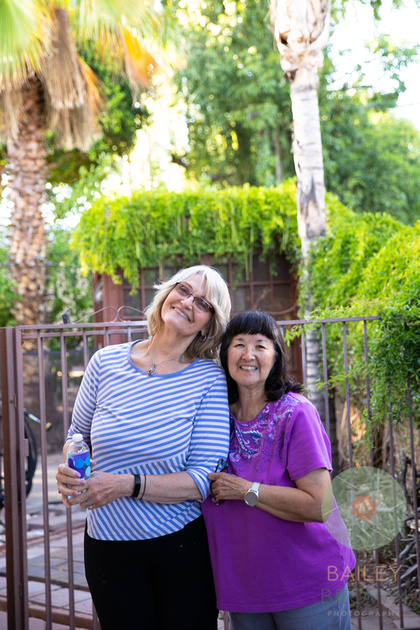 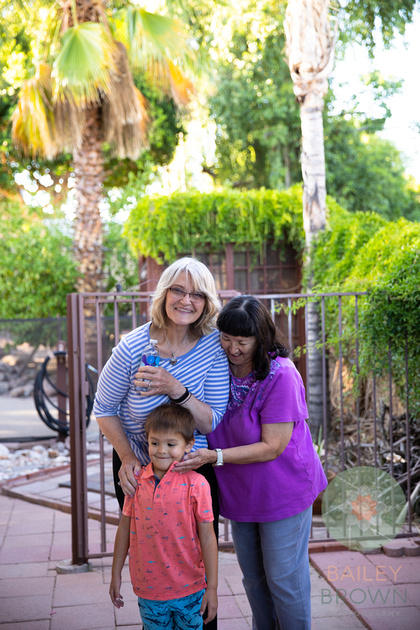 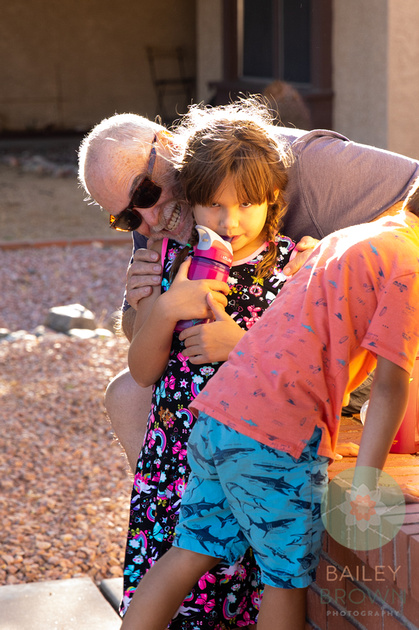 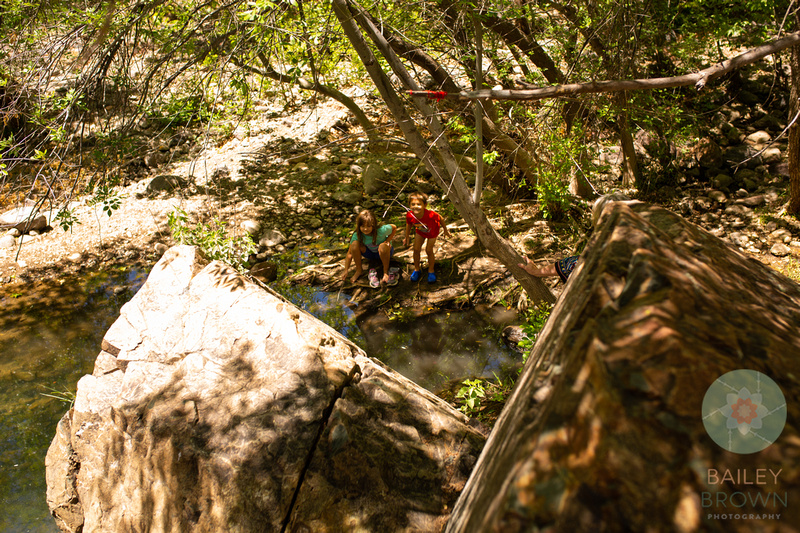 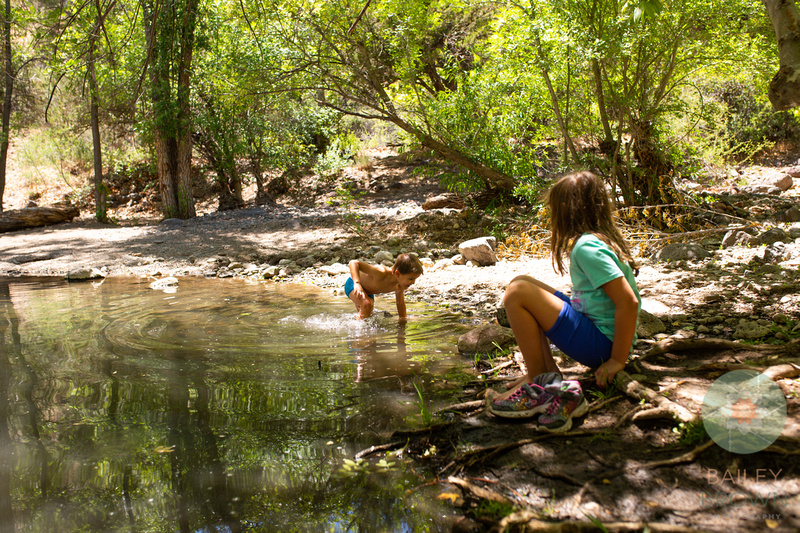 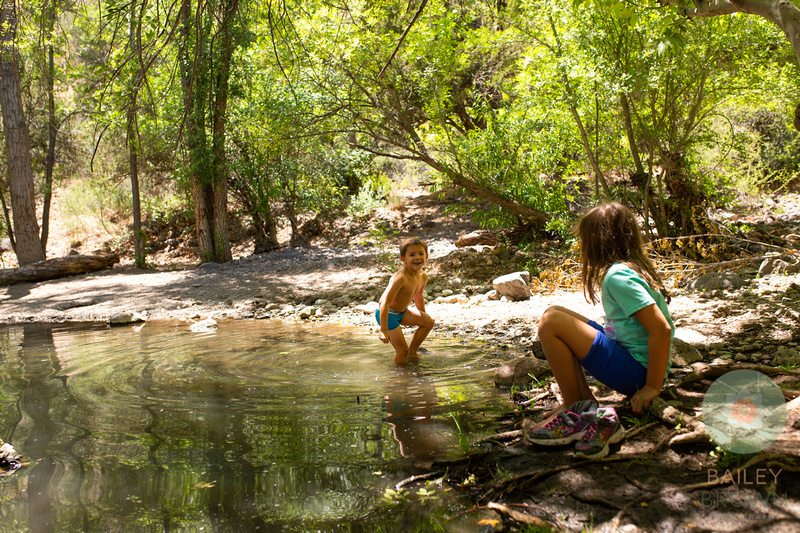 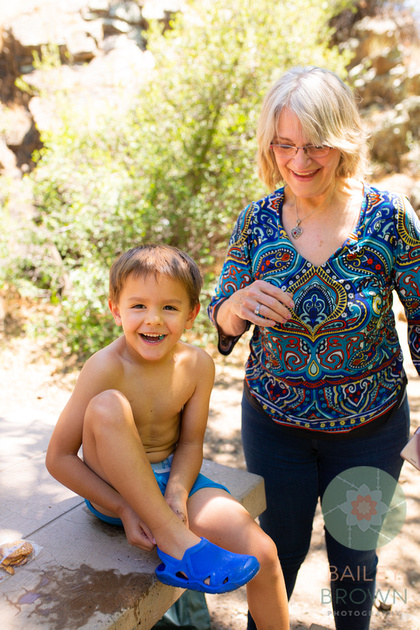 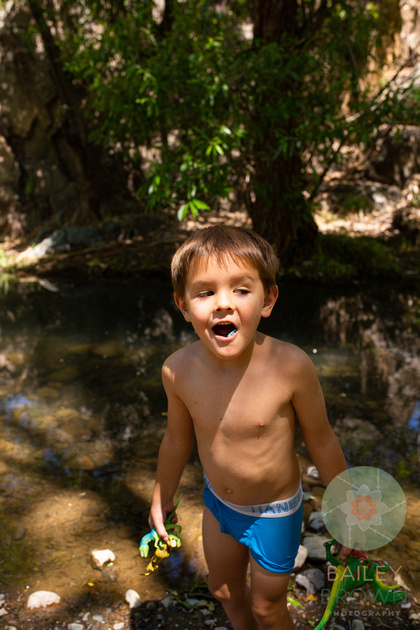 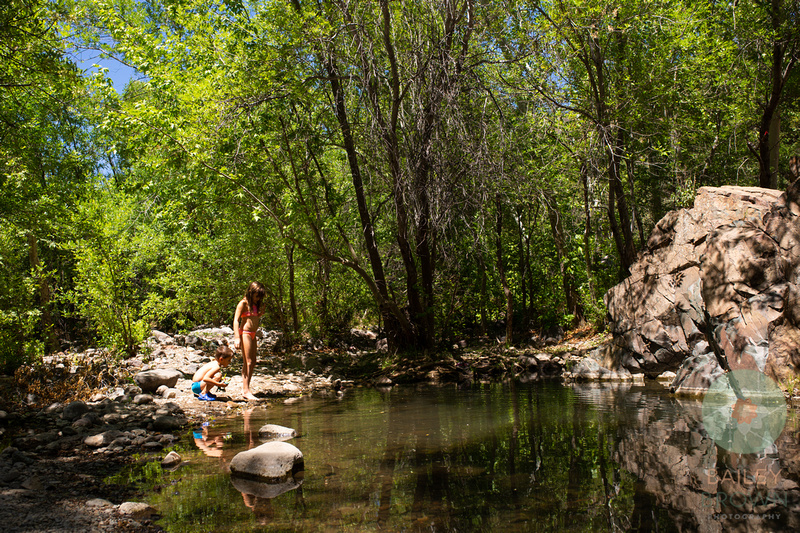 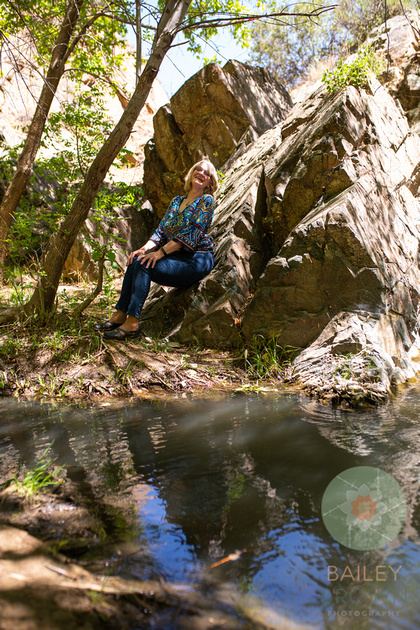 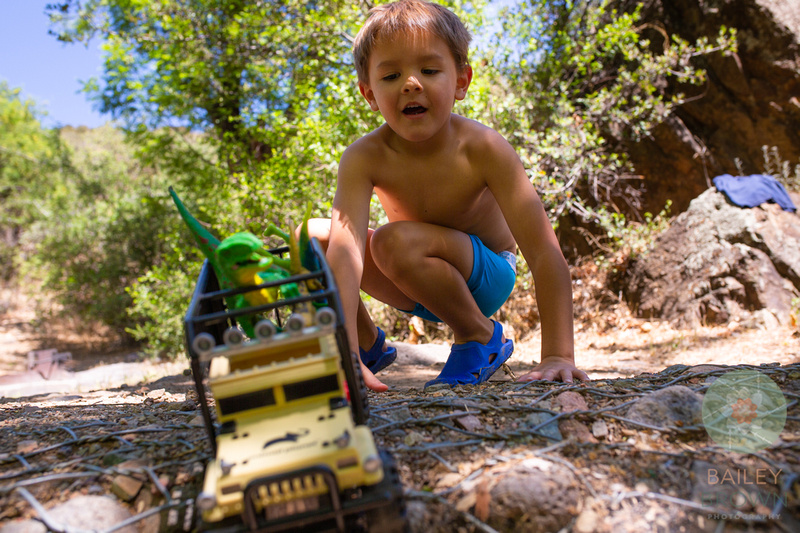 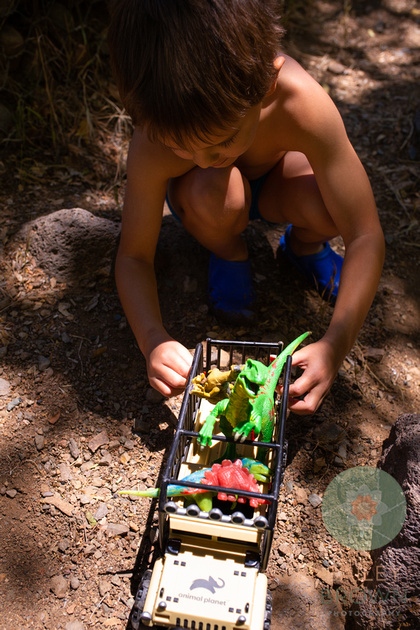