We entered August knowing we needed an escape from the heat. Luckily there were several cabins available for rent on Air B&B and we secured a cute A-frame in Munds Park, Arizona. The location was pet-friendly and we decided to bring Miss Sheba. There are several trails and off-road riding areas within walking-distance from the neighborhood the cabin was in. I did a few smaller runs on the trails, and my husband took our daughter out on the dirt bike. On one of my trail runs, I encountered not a soul for two whole hours. It was amazing, and a little unnerving as I dodged rocks, roots and tried not to fall on my face.

Later that day, after our daughter finished her school Zoom meetings, we drove into Flagstaff as a beautiful thunderstorm approached with gray-black clouds. As we arrived at Walnut Canyon, there were a few sprinkles and thunder, but  it seemed as if the storm could go either way. We first hiked the trail along the top of the trail. Our son loved looking at the descriptive sign and pointing out the vegetation he recognized and animal tracks. When it seemed as if the storm would not directly hit us, we decided to attempt the hike down into the ruins.

Just as we reached the first landing before you reach the island trail, there was a loud crack of thunder and rain began to fall. It was surreal to seek shelter in what had been a family home about one thousand years ago. The kids were a little scared, but happy to see precipitation and leaned their heads out, pulled their masks down and attempted to catch raindrops on their tongues. 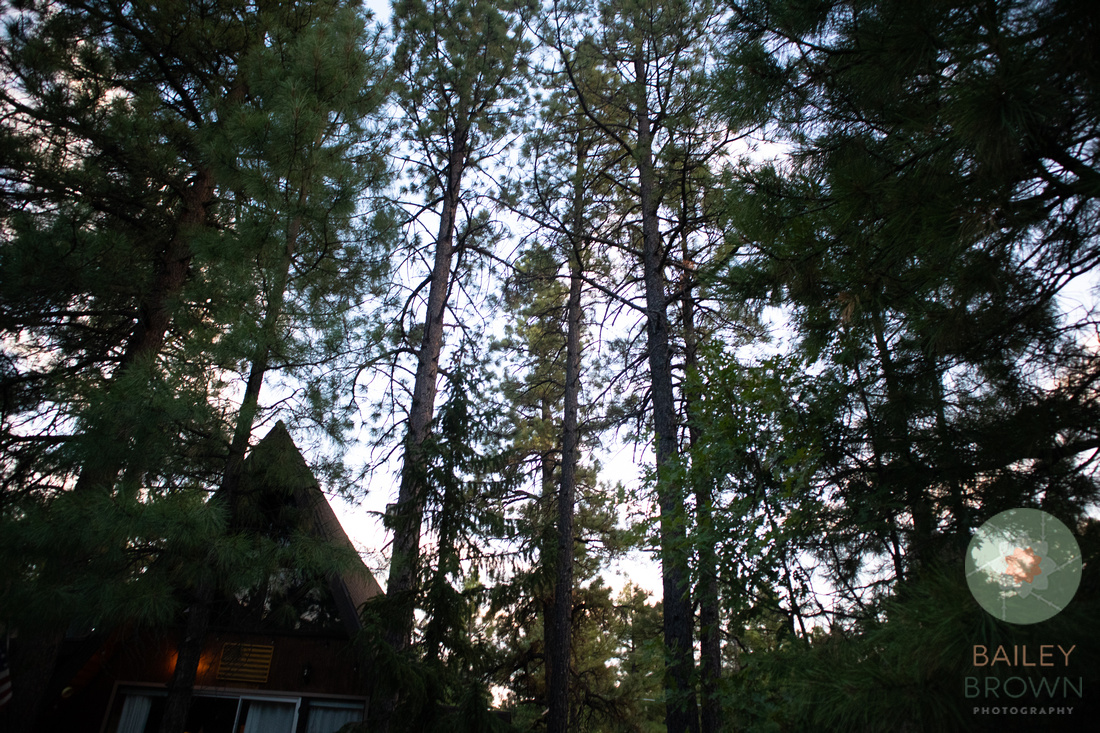 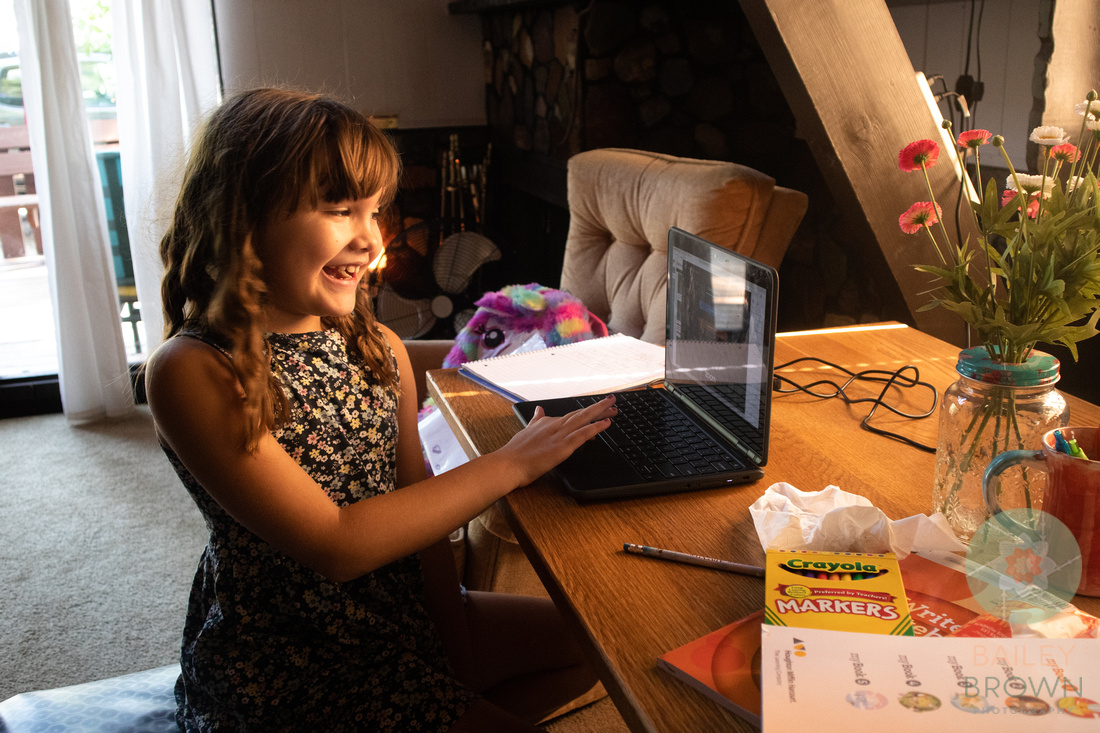 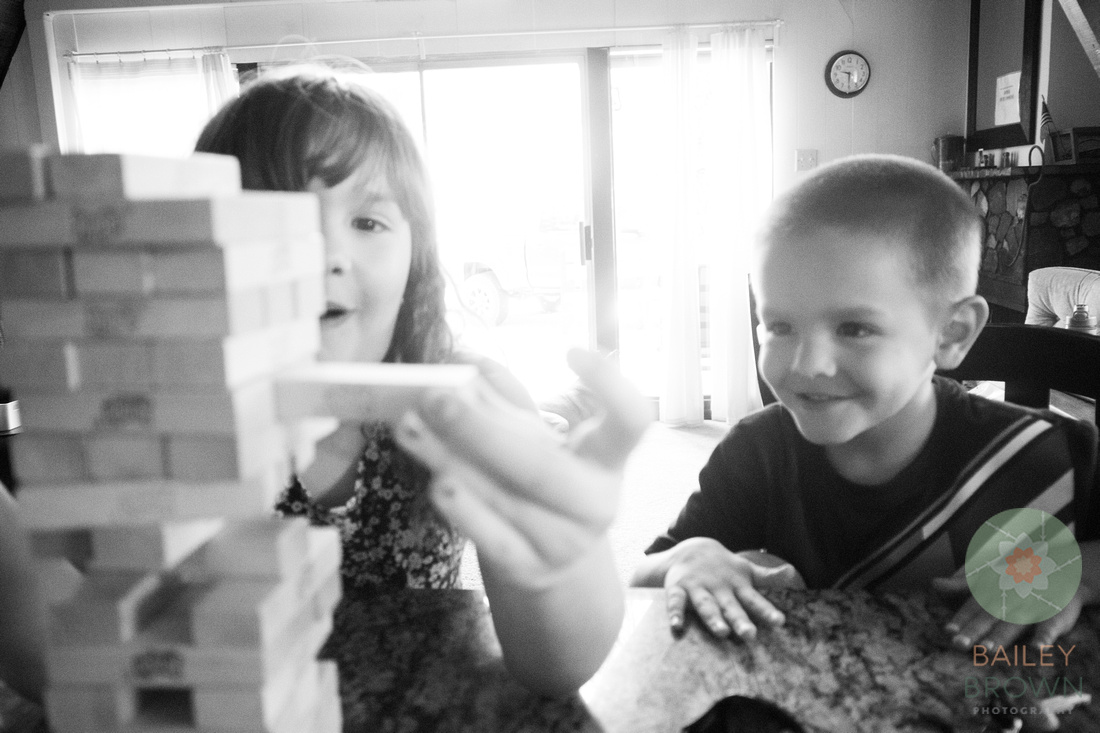 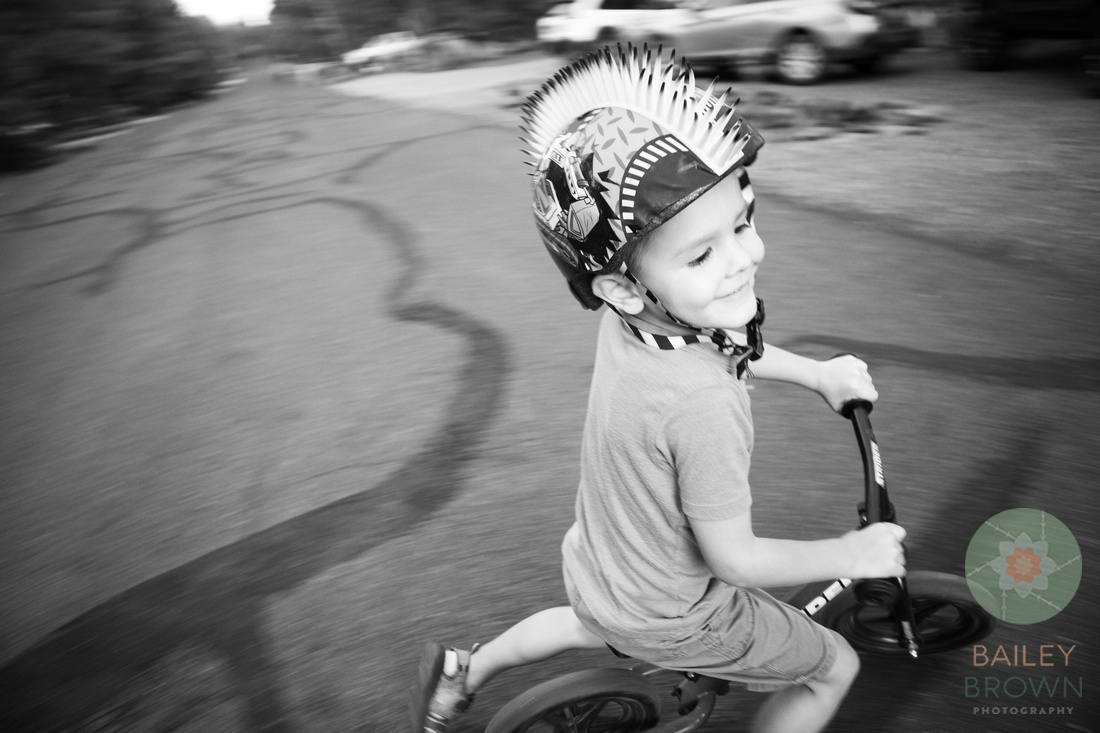 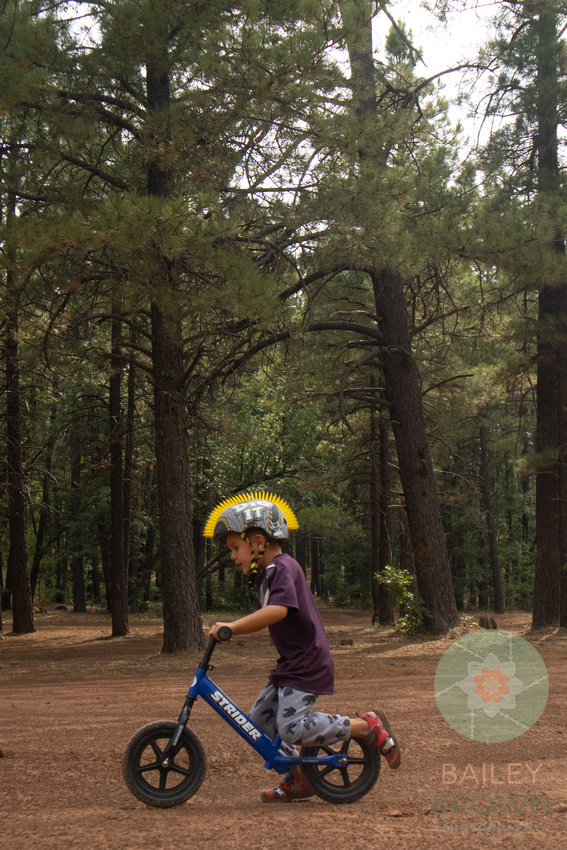 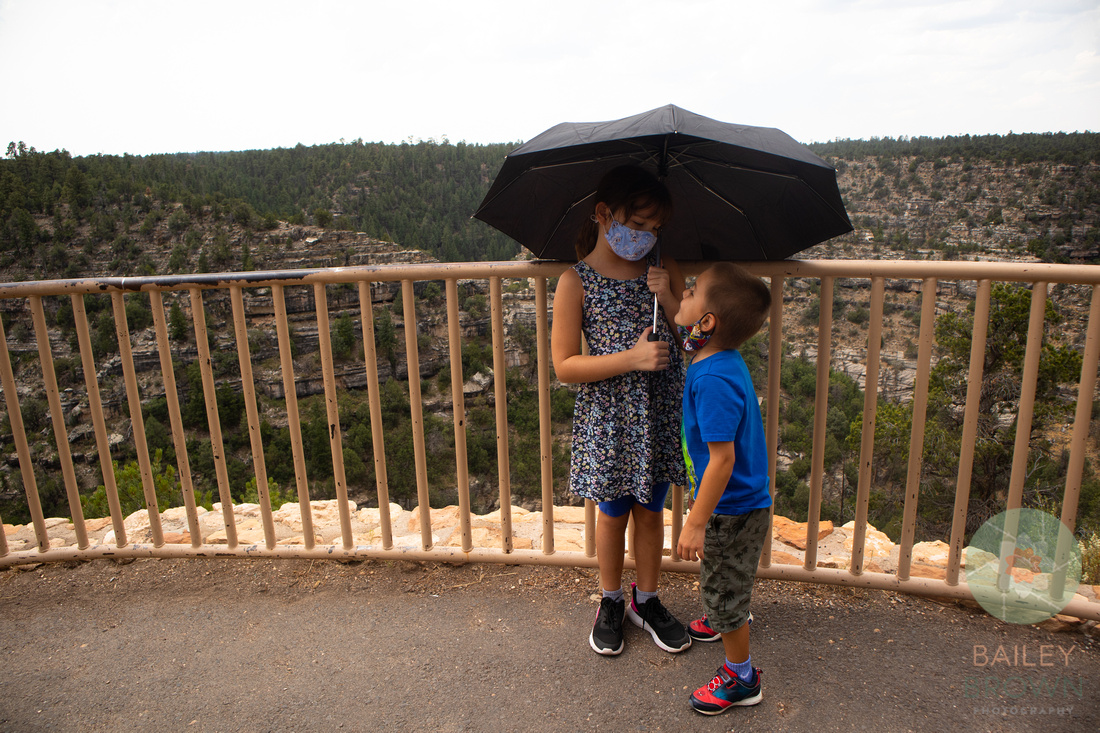 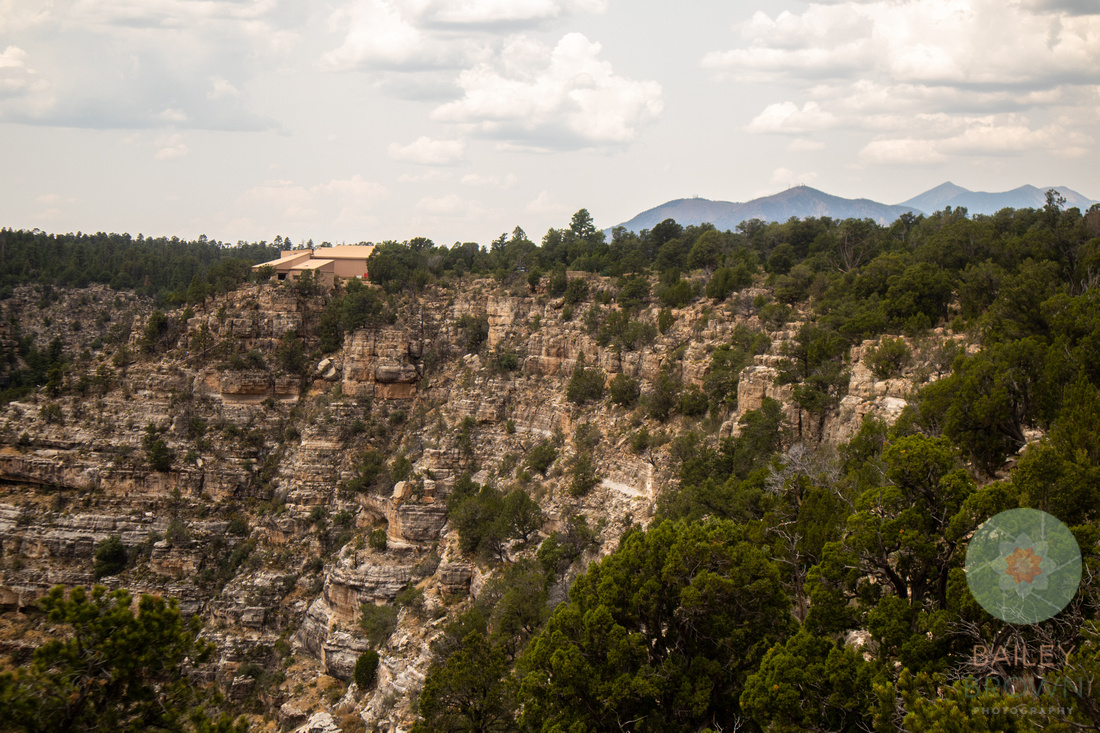 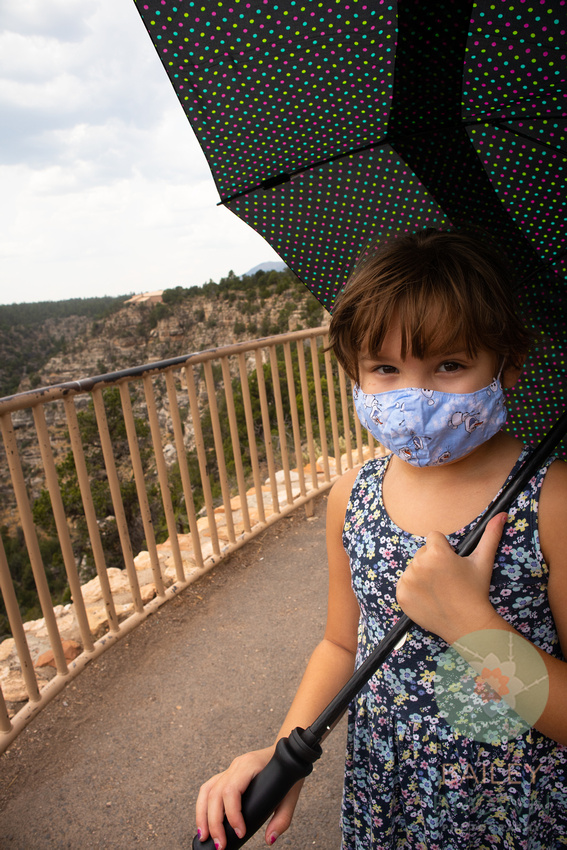 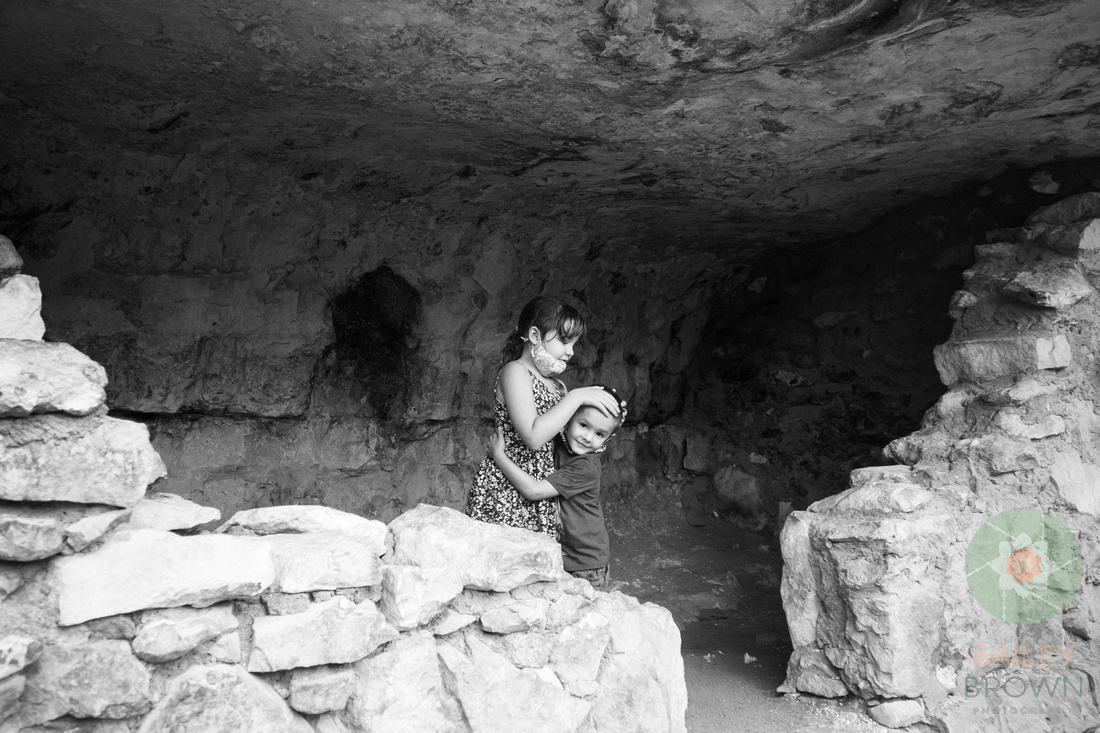 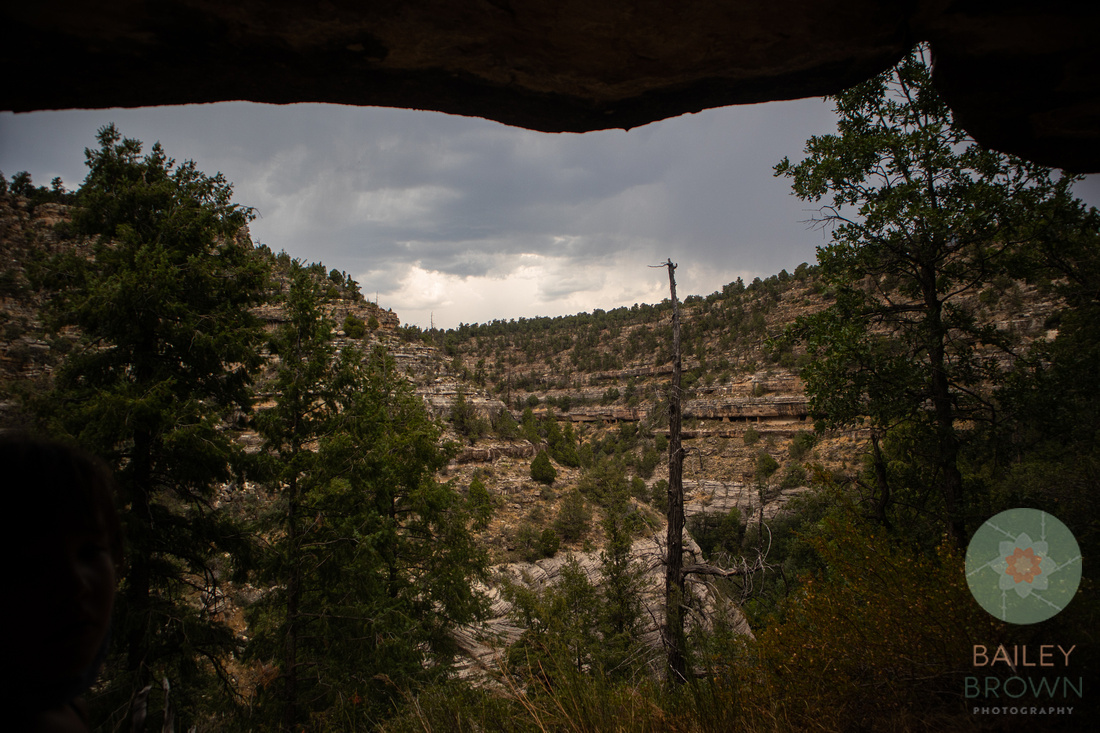 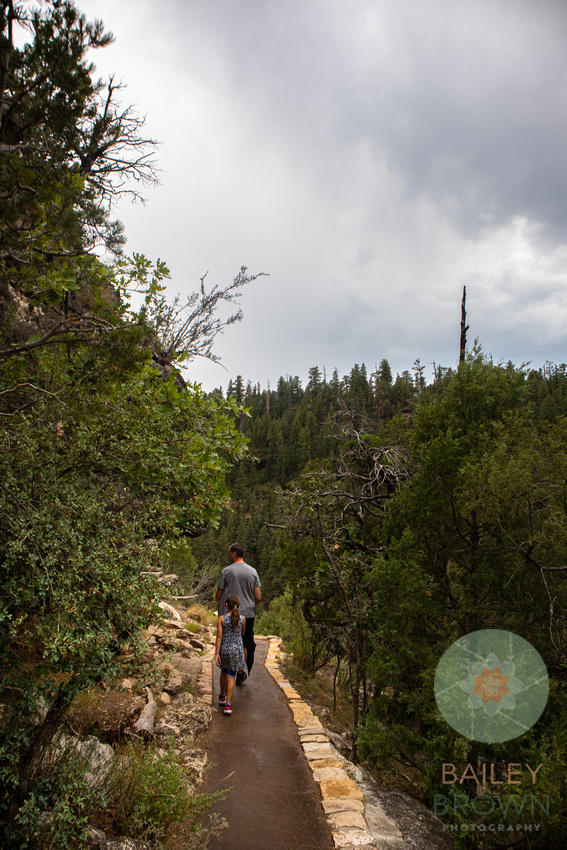 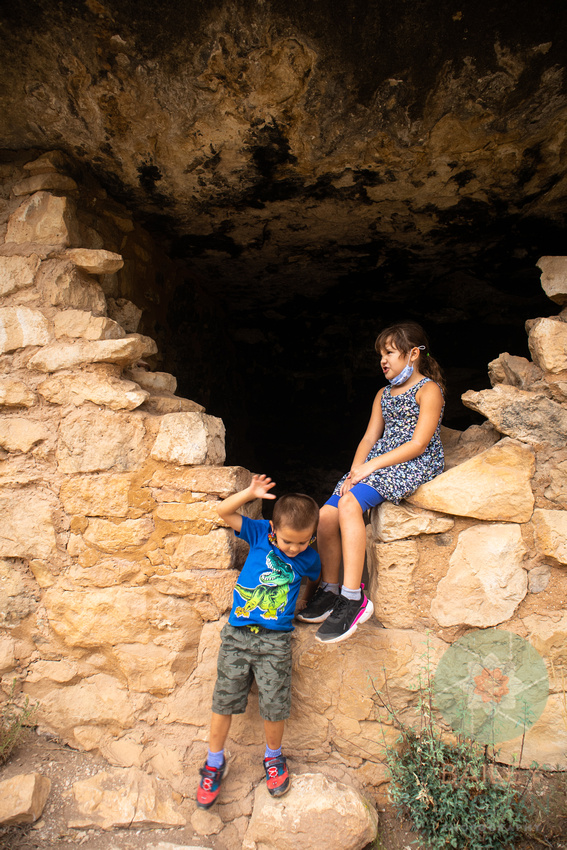 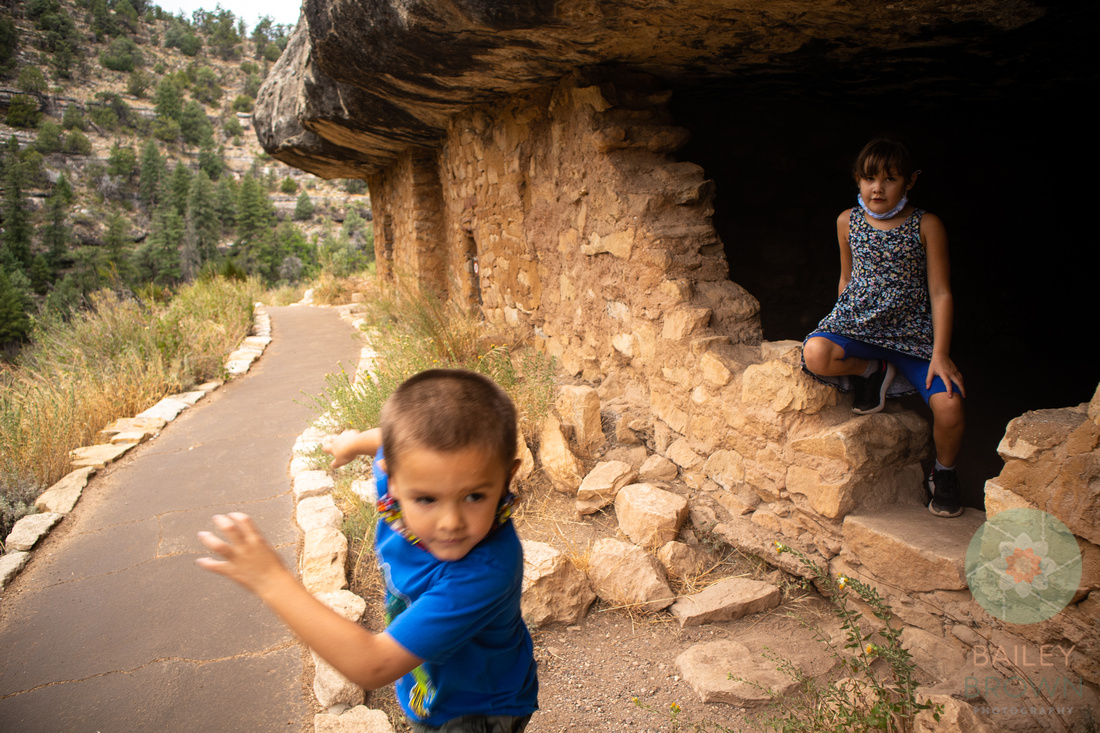 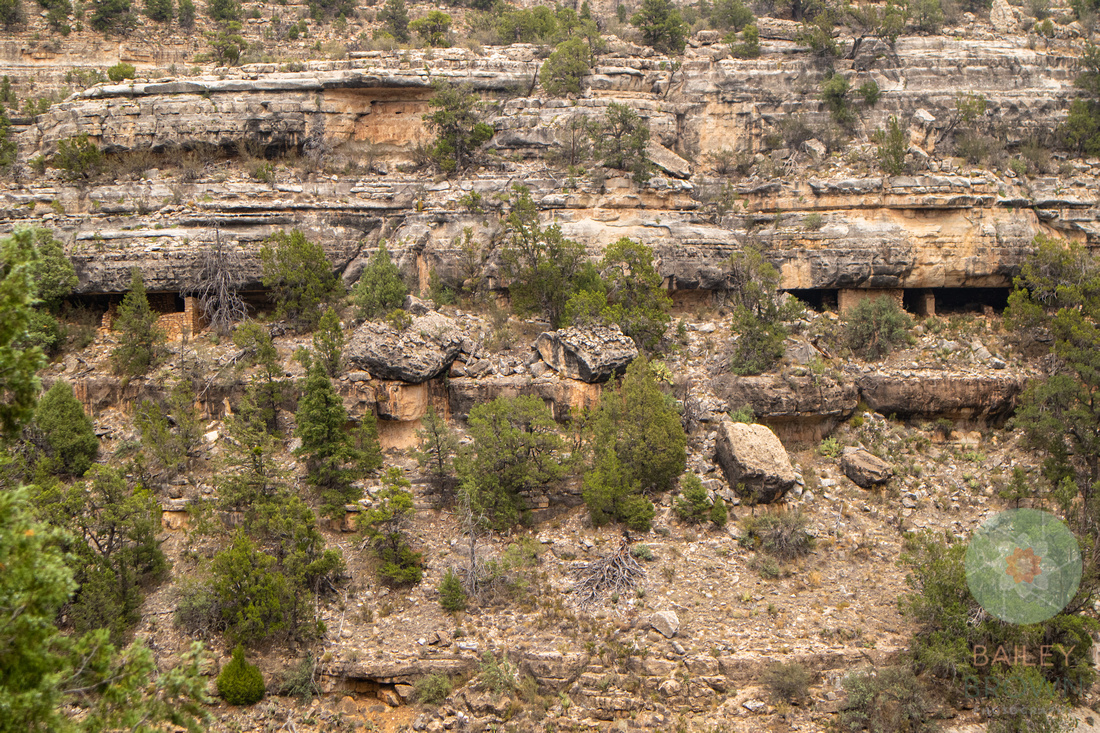