Welcome to the Family

Turns out the best time to adopt a new pet is in the middle of a global pandemic. In late July my husband shared a post from our neighborhood NextDoor feed. A woman was fostering 9 puppies and their mama until they were available for adoption through the Arizona Humane Society. The mama dog had been found on the Navajo Reservation in northeastern Arizona, with her 9 puppies. Someone picked them up and brought them to the Humane Society. By some miracle, all of the puppies survived! The mom was named Shi-Ma by the shelter, which means "mother" in Navajo Na-Dine.

Our daughter saw the photo of a few of the puppies and begged her dad to get one. Our old girl, Sheba, had always been somewhat cranky around new dogs, but we thought a meet and greet was worth the chance. When we arrived at the foster parent's home, we were greeted by the mama dog. She looked me in the eye, then gently licked my hand as she led us to her puppies. My heart was touched by her calm demeanor and welcoming eyes. I wanted to bring her home because I have a fondness for adopting older doggies. 9 playful puppies hopped about in a large exercise pen. We originally wanted to adopt another female dog, but there were only three boys left.

The first boy pup was a chocolate brown color and seemed somewhat shy, until a creme-colored puppy bounced up and attacked him. The chocolate pup returned the play and the two of them were rolling around outside. Our daughter was drawn to the creme-puppy and I knew he wouldn't be a good match when he started chewing up the drip system. The third dog was a shy little red dog with a black snout and eye brows. He sat on the patio watching his brothers destroy the foster-family's yard. My husband and I were immediately drawn to him. He was calm and sat in our lap, he let the kids hold and love on him.

The following day, we brought him over to our house to meet Sheba. She was growly, but settled in after an hour and seemed to be neutral with him. Our decision was made and we were to adopt the cute, red puppy with the black face mask. He was still being weaned and would need a surgery to be neutered, but he would be available for adoption in a few weeks. Our daughter sobbed when we returned him to his foster home, but we assured her he'd be back!

As the weeks leading up to his official adoption wound down, we were on our trip to Flagstaff. My husband received an email that all of the puppies had been adopted, but mama Shi-Ma was still awaiting a home. I don't know why, but I burst into tears. I was so sad for her, she had gone through so much and deserved a good home too. If she wasn't adopted in the next week, she would have to go back to the shelter, alone, with a hope of being adopted. Older dogs are not always adopted, and especially mama dogs. She would go from life outside, to a comfy home with her babies, and then left at a loud, sterile shelter without her puppies. She didn't deserve that after all she had been through.

I was heartbroken to hear no one wanted her. She reminded me of my greyhound, Cleo, who was a gentle and loving soul. My husband and I agreed we would adopt her too and hoped Sheba would welcome Shi-Ma into our home. We were going into this blind, but I felt at peace and like we were making the right decision. We were going from a one dog, one tortoise household to three dogs, and one a puppy! I went to Chewey.com and PetSmart to  stock up on pet supplies for our new family members.

On a hot day in August, we brought Cody home, and he settled in, and tried to snuggle with Sheba, who responded with a growl. The next day my daughter and I went to pick Shi-ma up from her foster home. The foster mom and her roommate said a tearful goodbye and we put her in the back of our car. M proudly placed a unicorn and rainbow collar around her neck and we drove back home with her whining nervously. We met up with my husband and son at a small park and introduced her and Sheba. They did great! There was no growling at all. I was pleasantly surprised with Sheba's reaction to her new friend.

When we got home, Shi-ma was reunited with one of her babies. They played together and he tried to nurse on her. Mama Shi-ma put him back in his place, and within an hour they were snuggling together in the new dog beds. That night they slept together, but after discovering a few puddles of pee in the morning, I dug through our downstairs closet and retrieved a large x-pen I had been hoarding since our greyhound days. I made Cody a cozy den and luckily he took right to it. Mama Shi-Ma spent the next night in our daughter's bed! She hopped right up and snuggled with her, then the night after that, she slept in our son's room. She is such a good soul, and I love how she watches out for my babies too!

The first two weeks were madness and I knew it was a lot to take on, but as our new pack settled in together, it became clear we made the right choice. Mimi (Shi-Ma) and Cody are loving their new home and tortoise friend, Harley. Cody tries to steal her veggies, and Shima originally barked, and was scared of her. Sheba enjoys Mimi's company, but could do without Cody. We're watching old episodes of The Dog Whisperer, and finding many of the techniques Cesar uses, work really well with our new pack members. Even Sheba is showing them the way with the few commands she knows, and how well she walks on a leash.

They are working things out, and though our house is now one of the louder ones on the block, I am thankful for my wild bunch. The kids absolutely love their new dog  friends and are happy to have a dog who wants to snuggle and sleep in their rooms at night. The new dogs are one the best thing to brighten up these dark times. Part of me thinks pets can bring world peace. Everyone get out there and adopt your new dog, cat, rabbit, ferret, hamster, guinea pig, snake, lizard, tortoise, turtle, bird, horse, etc.... 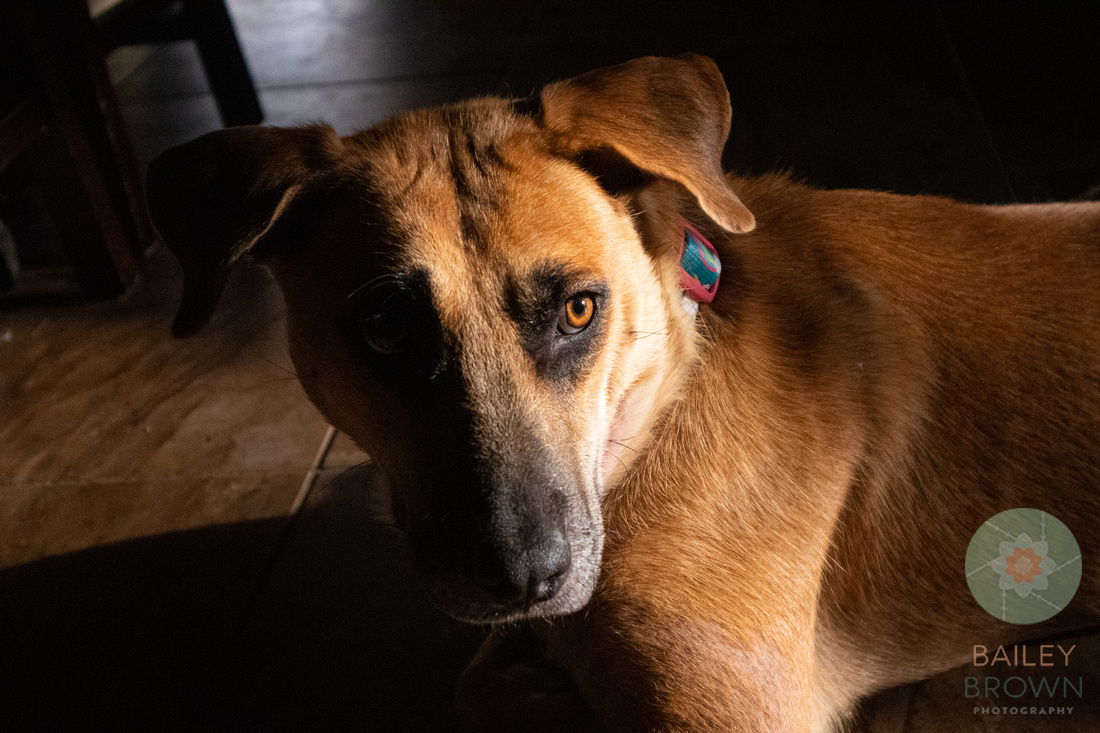 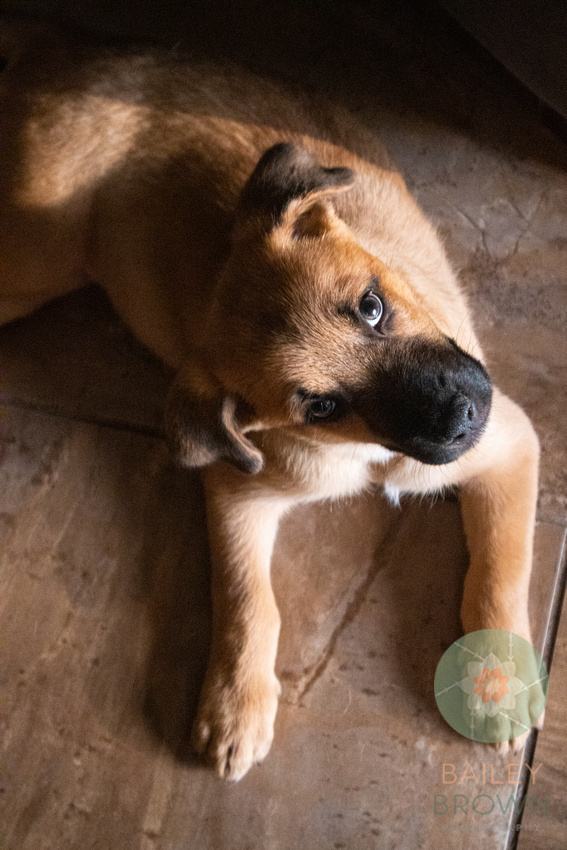 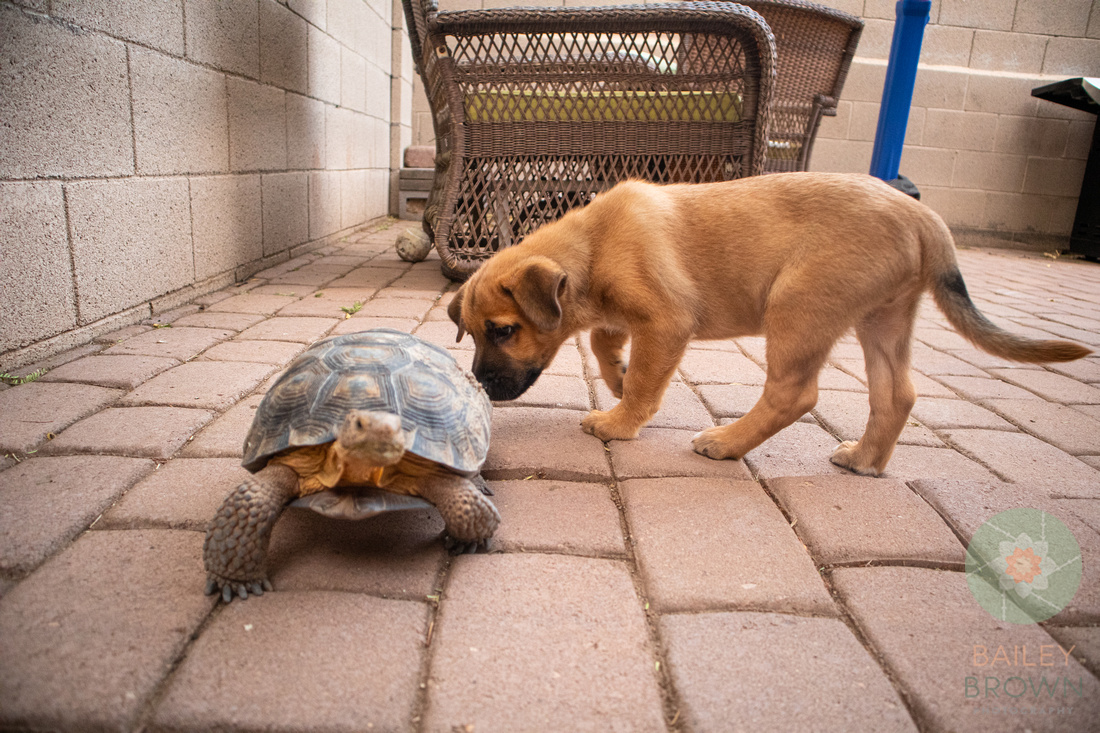 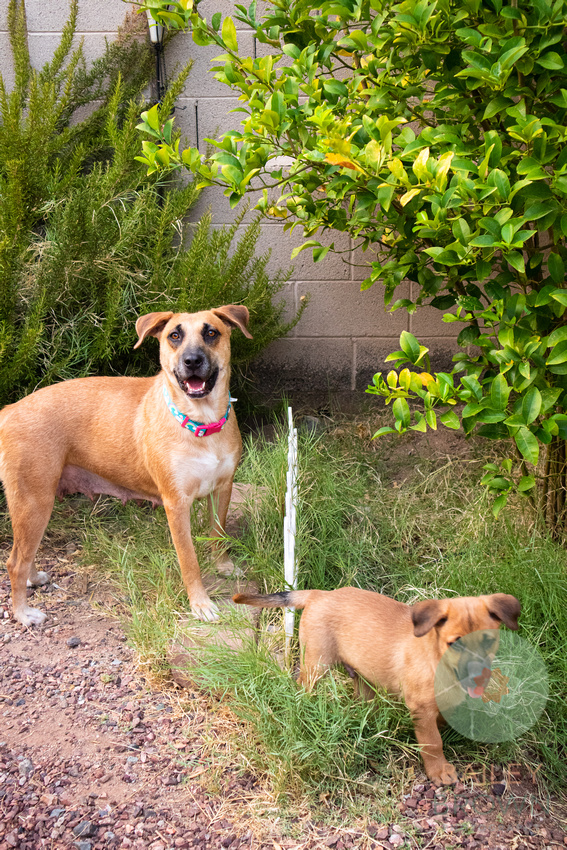 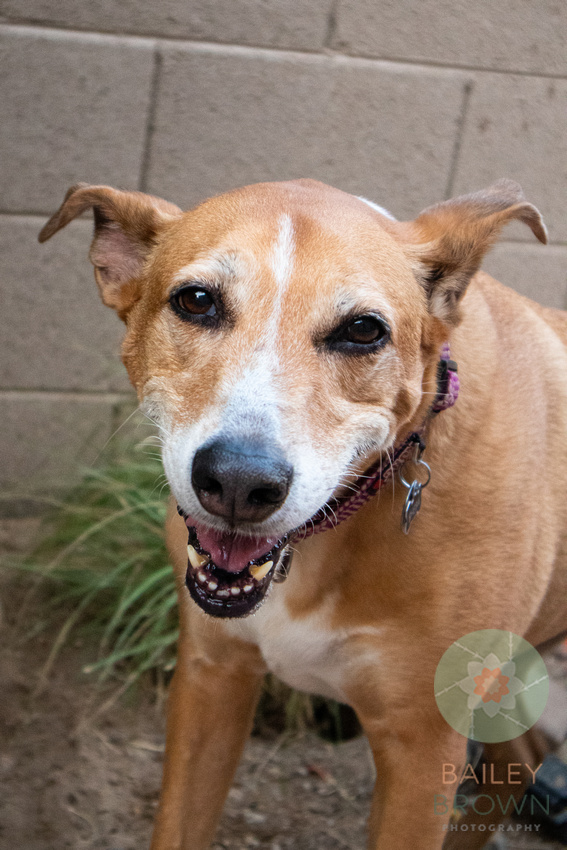 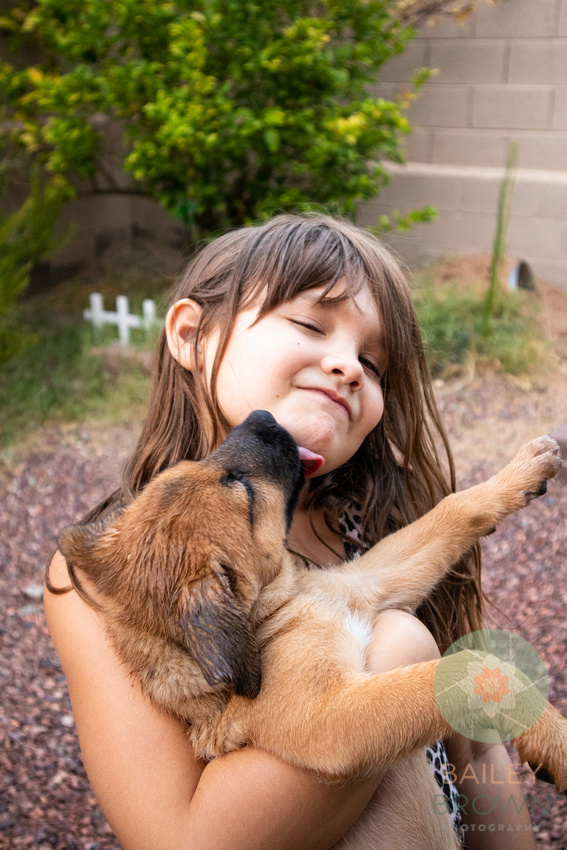 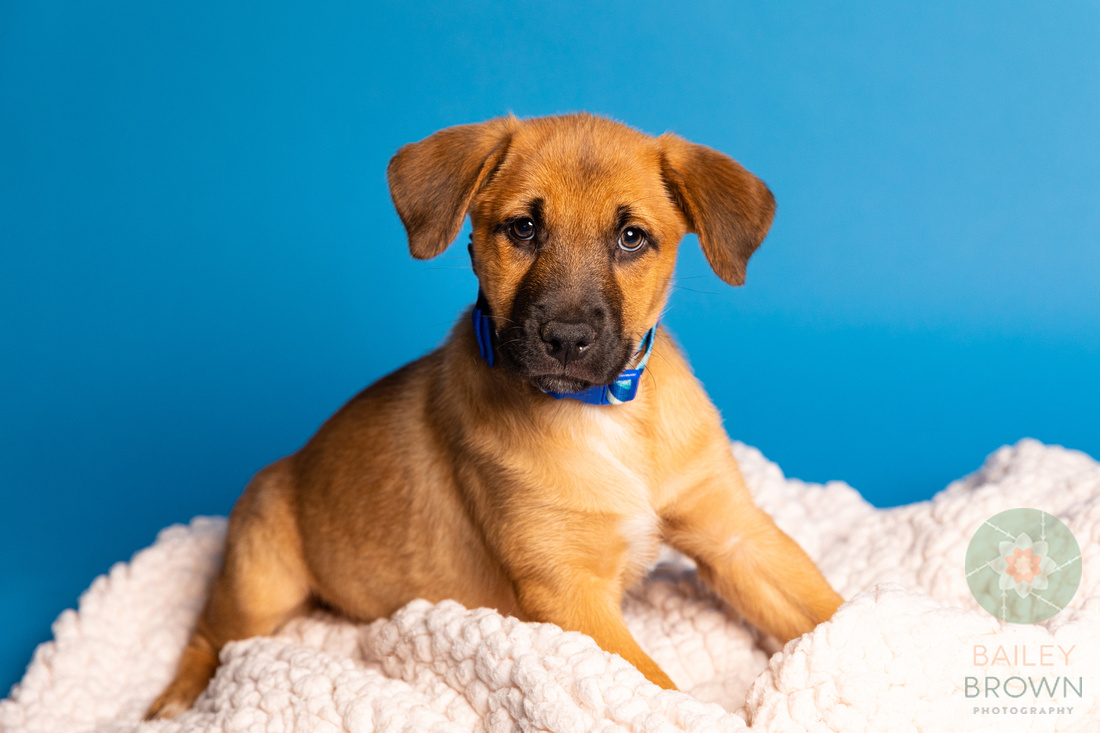 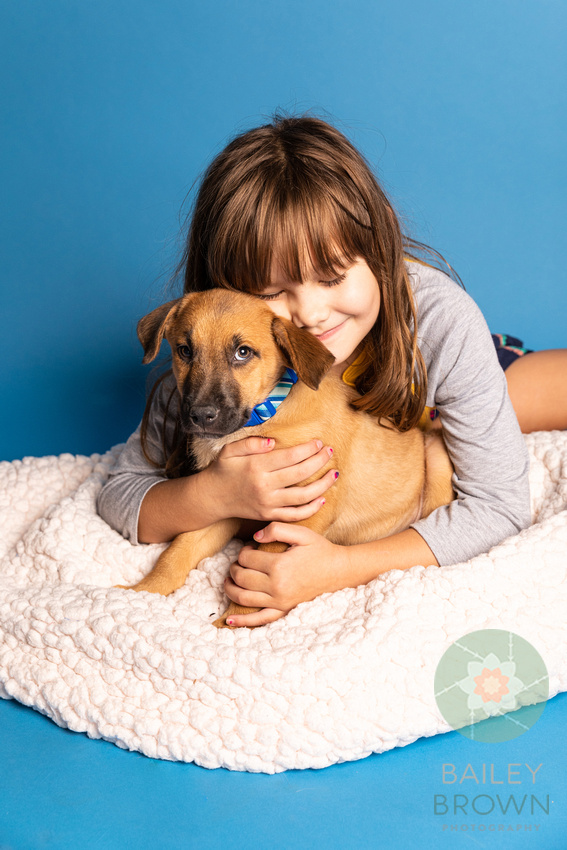 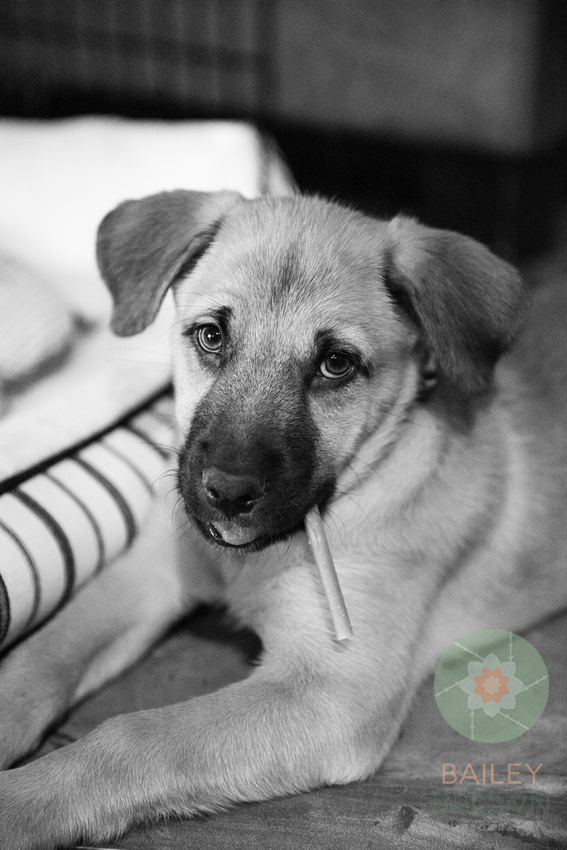 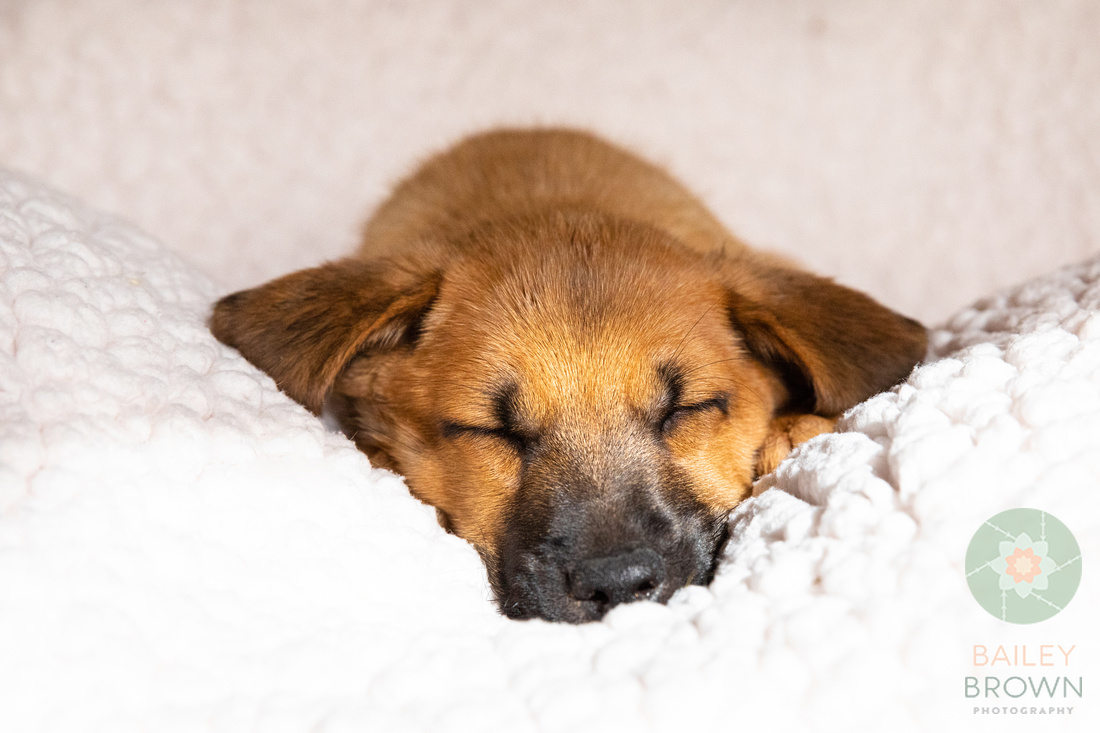 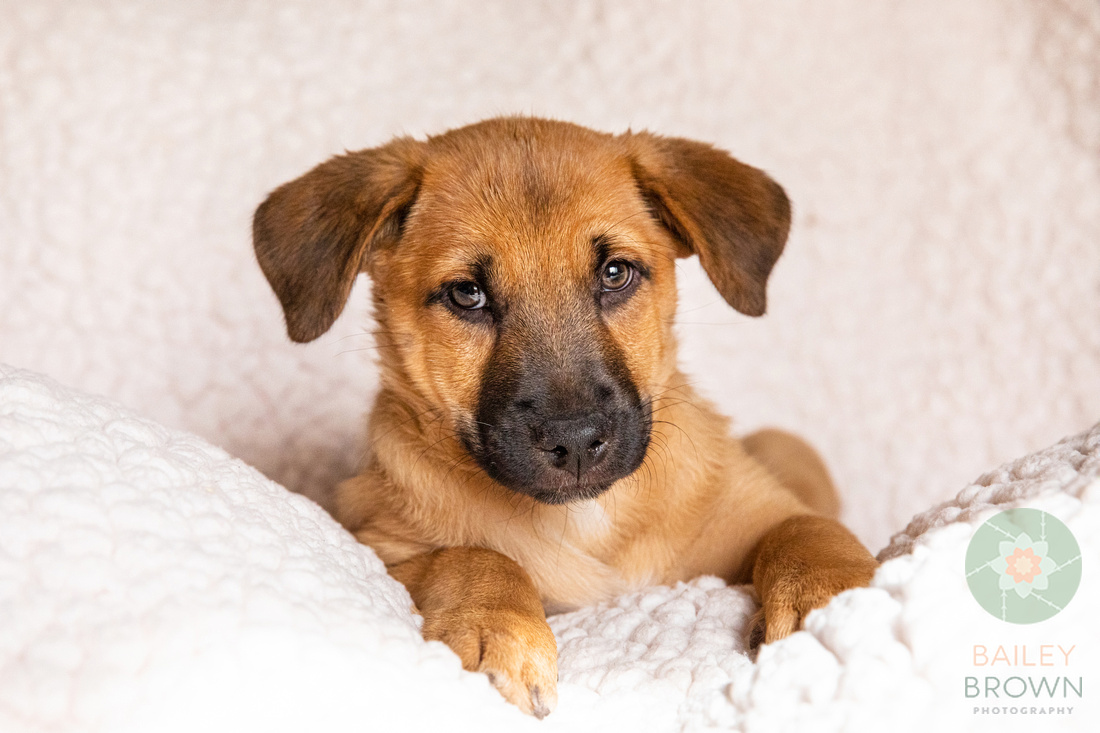 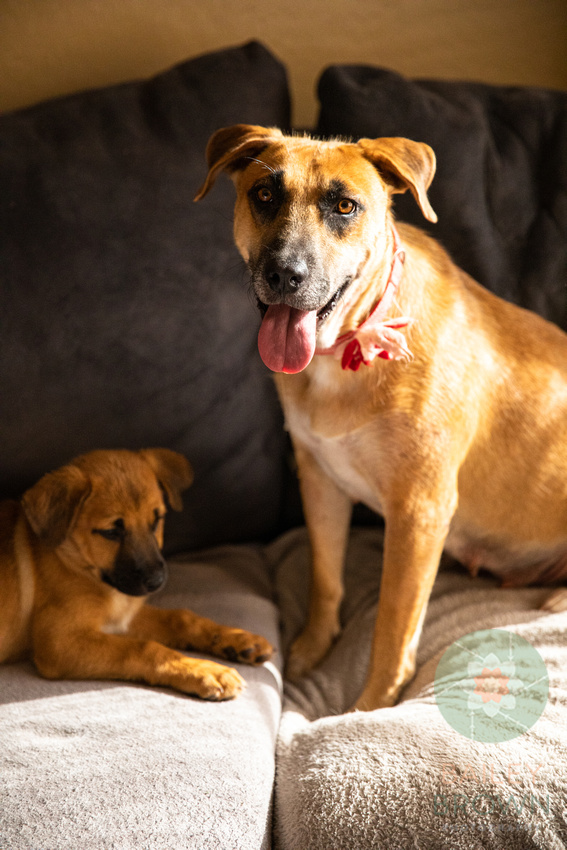 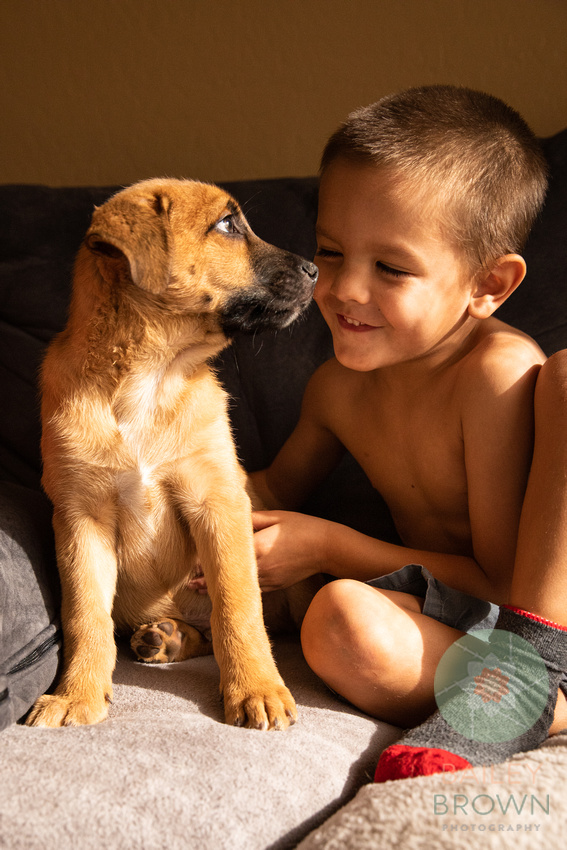 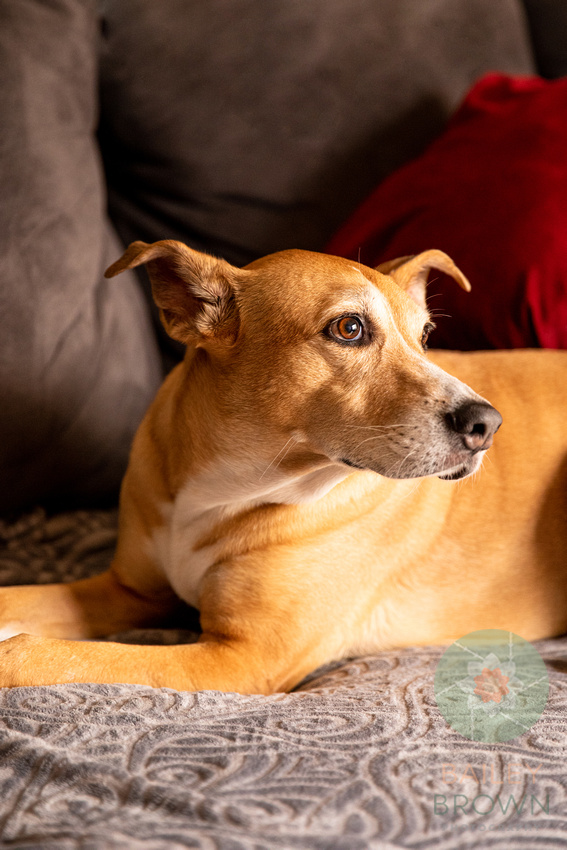 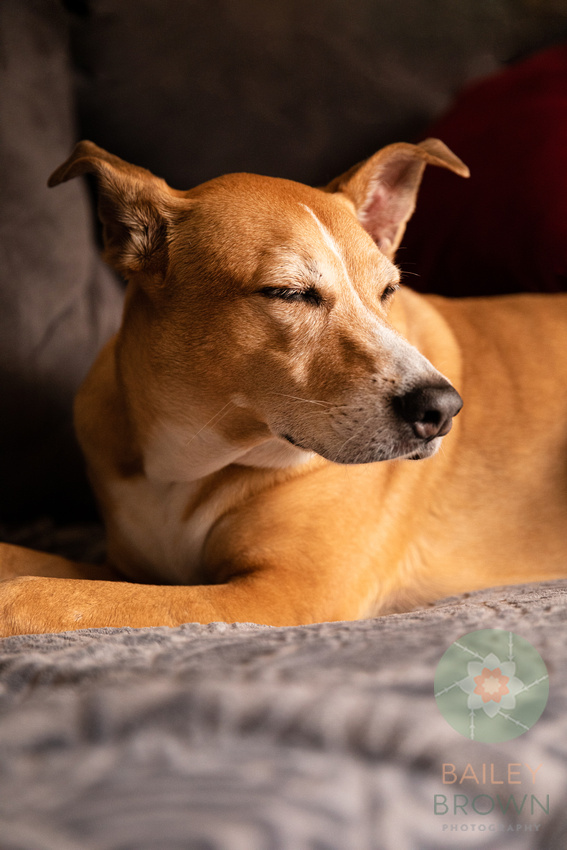